Lester Centre "Welcomes Back" Audiences for its 2022/2023 Season 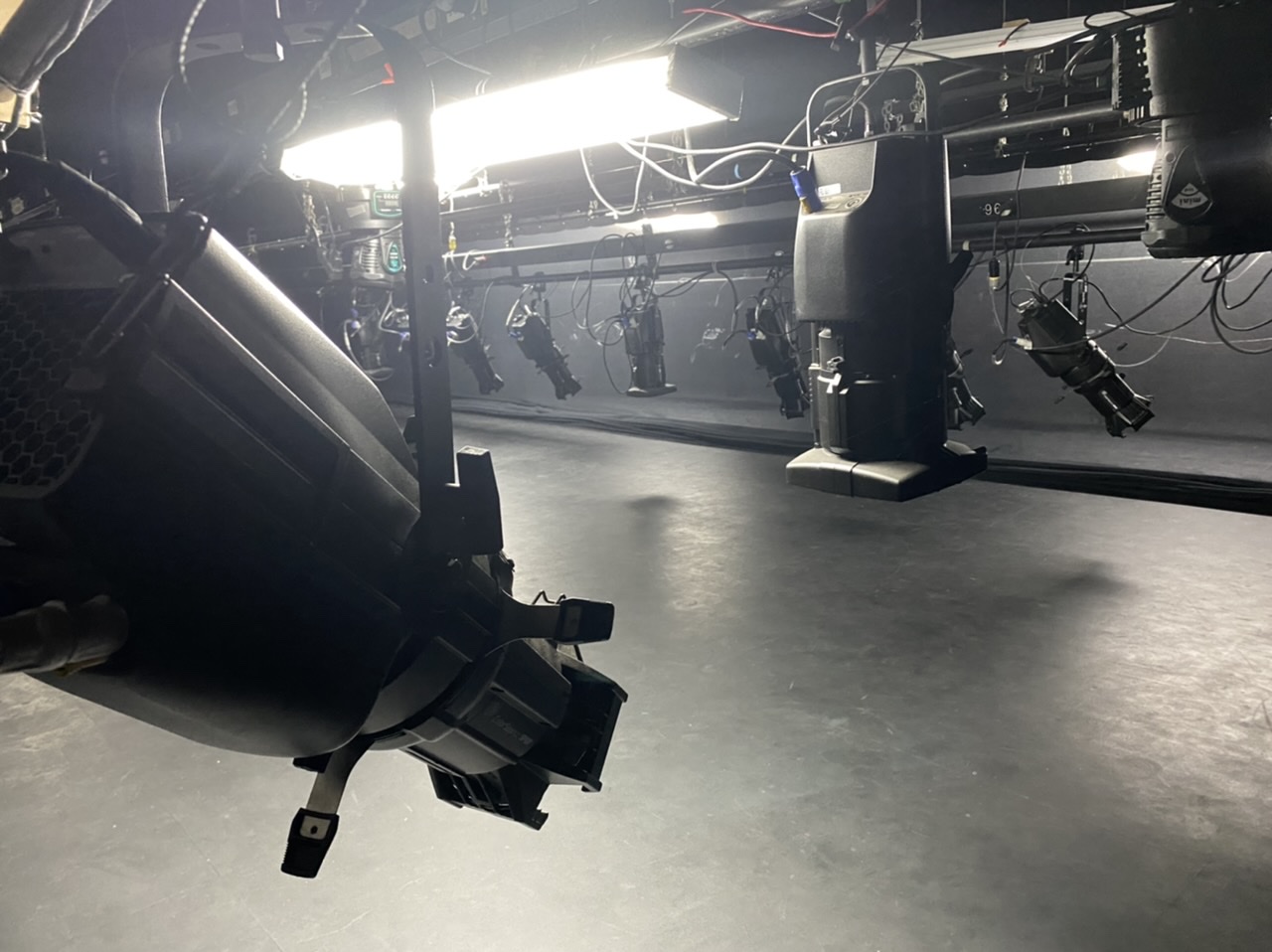 The main highlights for the season will be a 3-day gala in October celebrating the Lester Centre’s 35th anniversary, and the return of the community musical in April.

“We’ve named the season ‘Welcome Back’ because this will be our first full season since the Covid-19 pandemic began in March 2020,” said Chris Armstrong, General Manager of the Lester Centre. “In keeping with the theme, we’d like to welcome back performers and audiences alike to once again enjoy the best of the performing arts.”

As a bonus, a pre-season show has been added for August 12: “Rock or Bust,” an AC/DC tribute band with local roots. The season begins in earnest with back-to-back shows of “An Intimate Evening with Johnny Reid” on September 12 and 13.

This year is also the 35th anniversary of the opening of the Lester Centre, which will be celebrated with a three-day gala from October 13-15, featuring dance, music, theatre, and a world-class magician, Chris Funk. Another highlight of the season will occur from April 20-22, 2023 when the community musical will return; for this season, the Lester Centre will stage Mamma Mia!

“I’m very excited that we’ll be able to once again bring a musical to Prince Rupert, and even more excited that it’s the music of ABBA,” said Alison O’Toole, who will be the Director for Mamma Mia! “We’ve got some incredibly talented musicians and performers in Prince Rupert who will put on a terrific show in April.”

The 2022/2023 season will also feature music from a variety of different genres, from classical music by Sarah Hagen (November), soul/neo-folk/R&B by Tonye Aganaba (September), and a fusion of dulcimer and piano in “Roots & Grooves” (February). On top of that, there will be two comedy shows in January, and Toronto’s Ballet Jorgen will be here in March with a contemporary version of “Cinderella.” Speaking of dance, the BC Annual Dance Competition will return for its 33rd year in May. To see the full schedule, click here.

“A lot of work has gone into planning this season, and some of the shows had been booked a few years ago,” said Margaret Cavin, Chair of the Board of the Lester Centre. “We’re grateful to everyone who had a hand in creating the schedule, and we’re looking forward to welcoming back everyone to our community’s beautiful theatre!”